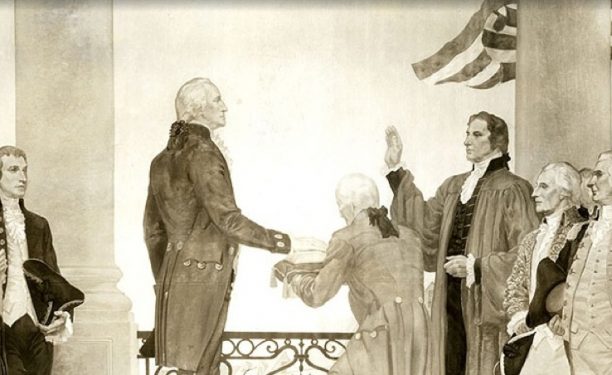 Washington Taking the Oath of Office

George Washington was inaugurated the first President of the United States on Thursday, April 30, 1789 on the balcony of Federal Hall in New York City, New York. Chancellor of … 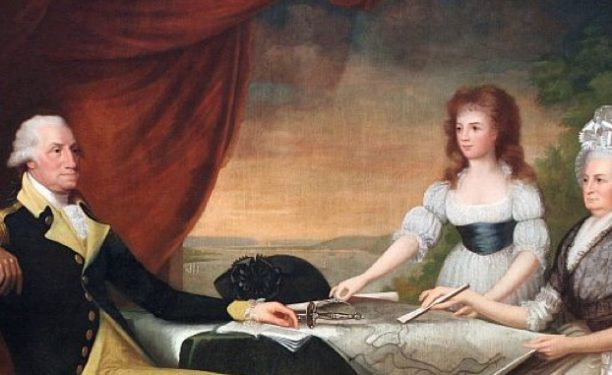 The Washington Family by Edward Savage is an iconic portrait painted in the 1790s that depicts President George Washington, First Lady Martha Washington, two of her grandchildren (Washy and Nelly … 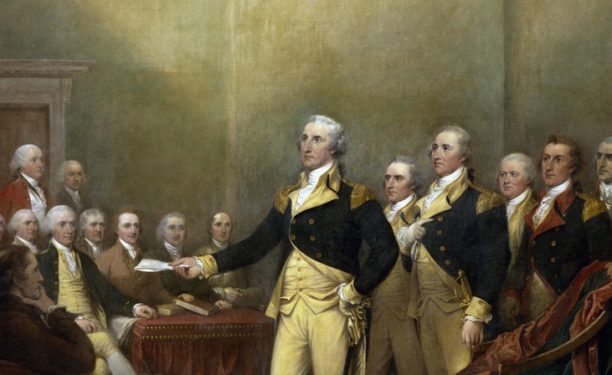 General George Washington resigned his commission as Commander-in-Chief of the Army to the Congress at the Maryland State House in Annapolis, on December 23, 1783. The event, featuring a victorious … 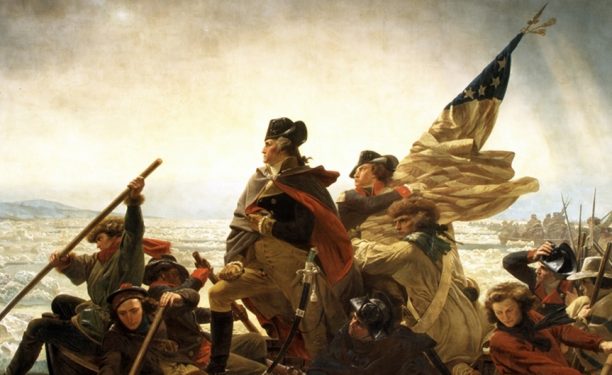 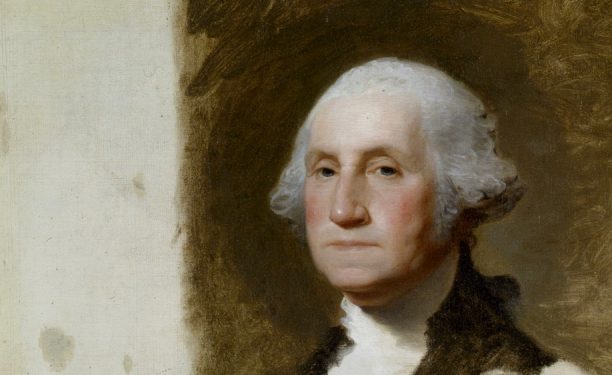 Welcome to First in Peace!

The Athenaeum Portrait is one of the most iconic images in American history and, perhaps, the most famous image of George Washington. Painted in 1796 by Gilbert Stuart, the portrait … 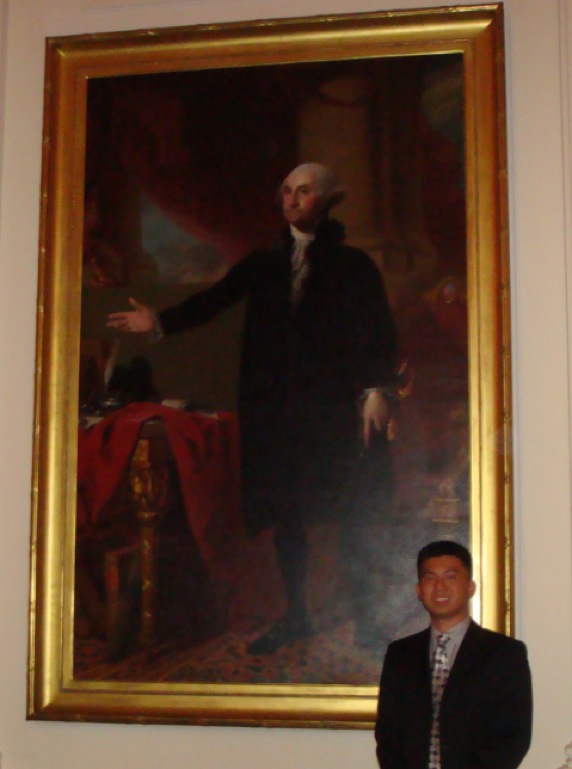 Welcome to First in Peace, a site dedicated to America’s first president, George Washington.  My name is Richard Lim and my friends usually consider me a history buff, although I prefer the term history enthusiast.  While I do not claim to be a scholar, I am passionate about the topic and find it to be a very fulfilling hobby.  I have always been particularly fascinated with political biographies.  My interest in George Washington began in the unlikeliest of places: China, 2007.  I was on a family trip that year visiting Hong Kong and getting to know my dad’s relatives.  We got to know my dad’s third cousin who had very strong feelings about many topics, such as current events and world politics.  I was interested in getting his perspective but he only spoke Chinese, so my dad translated for us.  He had very strong criticisms of American foreign policy, most of which I disagreed with but I respected his point of view.  After talking for a bit, we both realized that we shared a love for studying history.  I asked him what time periods he enjoyed studying the most and replied said “everything!”  Then, he told me, “You know the one person I really admire in American history?  George Washington.”

It seemed to be a bit of a random choice.  At the time I just nodded my head and went on to other subjects.  Later on, I thought to myself, there must be something special about George Washington that someone who is from a completely different culture and lives 200 years later could admire him so much.  After reading my first biography on Washington, I realized why: in an age of emperors and kings, George Washington took the unprecedented and astounding step of refusing absolute power.  Even in the modern era, human nature hasn’t changed and political figures continue to seek to expand their power.  Washington was different.  Throughout his career, he consistently sought to limit his own power and then refused it altogether.  These selfless acts resonate with people around the world because human nature is the same everywhere.  All over the world, people have seen leaders abuse their powers and inflict great harm upon their countrymen.  Washington, however, was different.  He was a living testimony to the fact that individuals can (and should) do what is in the best interest of their fellow citizens.

Of course, Washington was not a perfect man.  He had great flaws and made many mistakes.  However, history often uses flawed individuals for great purposes and Washington was one of those individuals.  I created this website in order to celebrate the man and educate others about him and his times.  In his Farewell Address, George Washington wrote, “Promote then, as an object of primary importance, institutions for the general diffusion of knowledge. In proportion as the structure of a government gives force to public opinion, it is essential that public opinion should be enlightened.”  No system of government requires an enlightened citizenry more that ours, a representative democracy.  The lessons of the past, especially here in America, can only serve to better inform the decisions of the future.  It is my hope that this site can play a role in that process.

So far, all of the original written material on the site is my own.  However, I cannot omit a list of works that have influenced my writing and views on Washington.  They include the following:

To these scholars, all Washington students are greatly indebted.  I have had the opportunity to correspond with a few of the authors on the list and I have had the great pleasure of volunteering at Mount Vernon and meeting those who are preserving Washington’s legacy.  I am always open to suggestions on how to improve this site.  If you have any questions, comments, or suggestions feel free to email me.