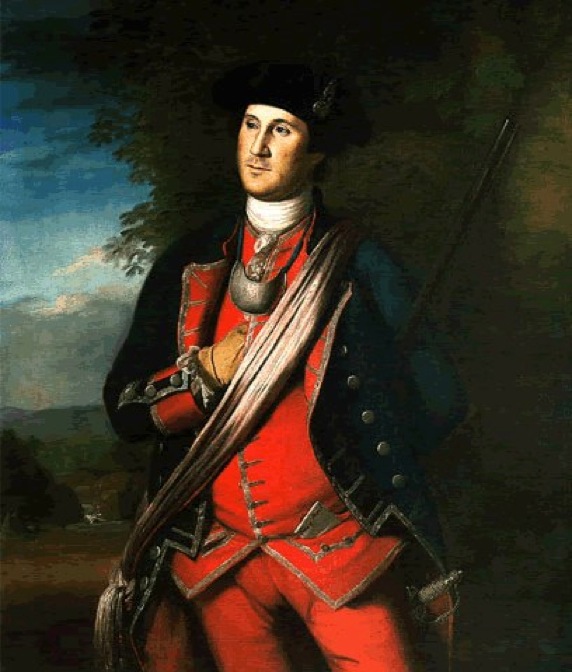 George Washington was a flawed man.  He had his quirks, his frailties, and he made many mistakes.  He was, in a word, human.  The same man whose face adorns the dollar bill and whose likeness is carved onto marble also had bad teeth, an explosive temper, and struggled through paralyzing moments of indecision.  Washington himself had no illusions about human nature.  “Perfection falls not to the share of mortals,” he once wrote.

In many ways, Washington was a victim of his own greatness.  From the start of his appointment as commander of the Continental Army, Washington was fêted in endless ceremonies everywhere he went.  After defeating the British, Washington became a living legend and a symbol of American freedom and independence.  His image was etched onto stone and painted onto canvasses.  From there, the hero-worship turned into myth-making.  For decades the Washington myth often shrouded the real, flesh-and-blood human being.

Eventually, with the advent of muckrakers like Charles Beard, a backlash developed seeking to tear down the founding fathers from their exalted pedestal.  This continued into the era of the civil rights movement, as the study of minorities and social movements rendered the founders out of vogue.  In more recent years, an outburst of popular literature has developed seeking to recover the founders, acknowledging their flaws and tempering their greatness with a more realistic view of their humanity.  Books like His Excellency and Washington: A Life have sought to tear down the myth in place of the true George Washington, warts and all.

This section seeks to explore Washington, the man.  Indeed, Washington was a real human being.  His faith, childhood, and family life are explored in this section.  Also, we explore his beloved home, Mount Vernon, as well as an issue that is inseparable from both Washington and the founding era: slavery.