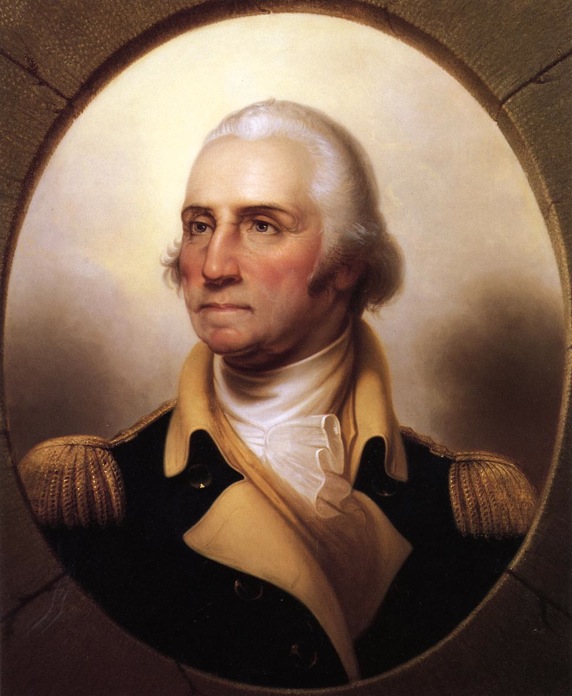 George Washington would make his mark on the world stage as a revolutionary general fighting for American independence.  While Washington would achieve military glory, his career was tumultuous and, at-times, controversial.  In his youth, he could be brash and reckless, and he even helped to ignite a world war.  As the commander of the Continental Army, Washington lost more battles than he won and has been criticized for his complicated battle plans and lack of imagination.  Regardless, Washington’s courage, fortitude, and virtue won the loyalty of his troops and ultimately lifted him to the heights of military glory.  In many ways, the challenges Washington faced as commander were without historic precedent.  He was tasked by history to lead a rag-tag force of amateur soldiers against the greatest fighting force in the world.  His army was undermanned, underfed, and highly undisciplined.  He was constrained by the republican fear of a standing army and by the dictates of a feckless Congress and the self-interested states.  His army dissolved every year and needed to be recruited continuously.  His task to win a war against a superpower without violating to republican principles – something that was, at times, a contradictory venture.  That Washington was able to accomplish this, while scrupulously respecting civilian authority, is one of the great accomplishments in the modern era.  The following section explores Washington’s inspiring career in the military.